CloseClick Here
About Us
The Florida Alliance to End Human Trafficking is a nonprofit organization created by the Florida Legislature to provide funding, support and assistance to the statewide effort to end human trafficking.
OUR BOARD & LEADERSHIP 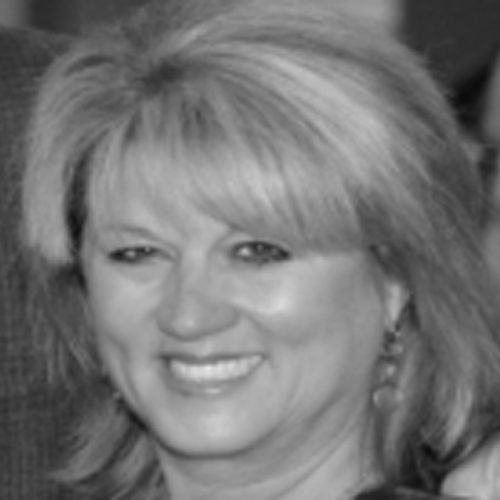 Toni Houston Azinger is a native of Blackshear, GA and a forty year resident of Florida. She is an Art Education graduate of Florida State University. Mrs. Azinger was a 30 year member of the PGA Tour Wives Association. She currently serves as a founding co-chair for Women of Compassion (under the umbrella of One More Child), an anti-trafficking initiative and advocacy group for underprivileged children of Florida. Toni and her husband Paul reside in Bradenton, FL near their daughters Josie (son-in-law Sebastian) and Sarah Jean (son-in-law Tim). They are the proud grandparents of Campbell and Houston. 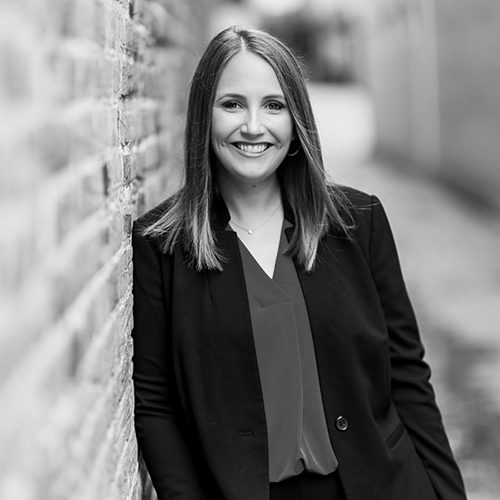 Robyn serves as the Director of Special Projects for the Florida Alliance to End Human Trafficking, a nonprofit organization created by the Florida Legislature to provide funding, support and assistance to the statewide effort to end human trafficking. Robyn has over a decade of experience advocating and developing solutions to improve outcomes for Florida’s most vulnerable children. Prior to this role, Robyn served as the Statewide Director for the Open Doors Outreach Network, providing 24/7 care and support to survivors of sex trafficking ages 10-24 throughout the state. She also served as the Associate Executive Director for the American Children’s Campaign, advocating for policy change on behalf of children in Florida.

Robyn currently serves as a board member on the board of directors for the National Florida State University (FSU) Alumni Association and Healthy Start MomCare Network. She has held various volunteer roles with the Junior League of Tallahassee, Guardian Ad Litem and Relay for Life and previously served on the FSU College of Social Work Alumni Group board of directors.

Originally from Sarasota, FL, Robyn resides in Tallahassee with her husband Michael and her dog Hoyt. 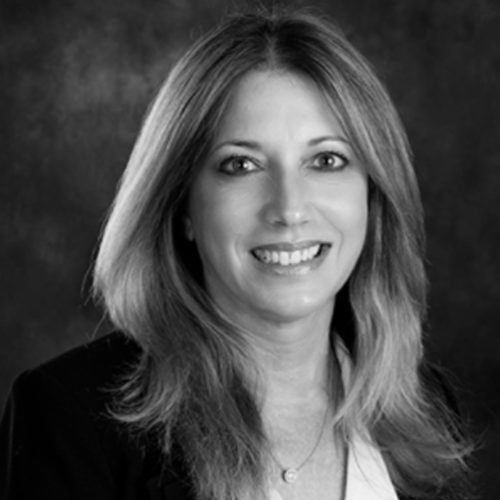 Senator Bogdanoff joined Becker after serving over six years as a Member of the Florida House of Representatives and two years as a Florida State Senator.

She also has over 30 years in the business sector, owning her first insurance business by the age of 21 and, after 16 years, selling her interest in her company. In 1997, she opened a corporate and local government consulting firm. Senator Bogdanoff later attended law school, graduating in 2003. She began her legal career as a litigator and is currently a Certified Circuit Civil and Family Mediator.

After leaving public office in 2012, Senator Bogdanoff expanded her practice to include government consulting in Tallahassee. Her knowledge, experience, and access to key decision makers are extremely valuable to her clients. 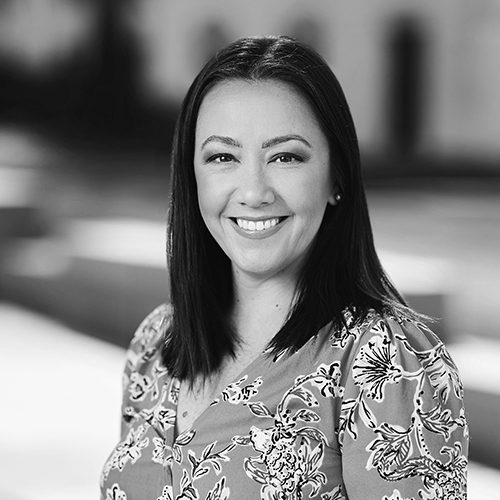 Erin Collins has served as the Executive Director since October 2019.

Erin has nearly two decades of experience in advocacy, communications and public policy. She previously served in the administrations of Governor Ron DeSantis and Governor Rick Scott. Prior to her role in state government, she served as a consultant with National Strategies, a state and local government consulting firm, assisting clients with business development and procurement-related activities. Erin also held various positions with Florida TaxWatch, an independent, nonpartisan, nonprofit taxpayer research institute and government watchdog.

Erin is a past statewide chair of the Junior Leagues of Florida State Public Affairs Committee and currently serves on its Board of Directors. She is a Sustainer member of the Junior League of Tallahassee, having served in various leadership roles over the last ten years. She is an active member of Florida Blue Key, Capital Area Gator Club and Leadership Tallahassee Class 39.

Erin was born in Boston, MA and was raised in Jupiter, Florida. She received a Bachelor of Arts in Political Science and Bachelor of Science in Telecommunication from the University of Florida.

She resides in Tallahassee, FL with her husband and two step-daughters. 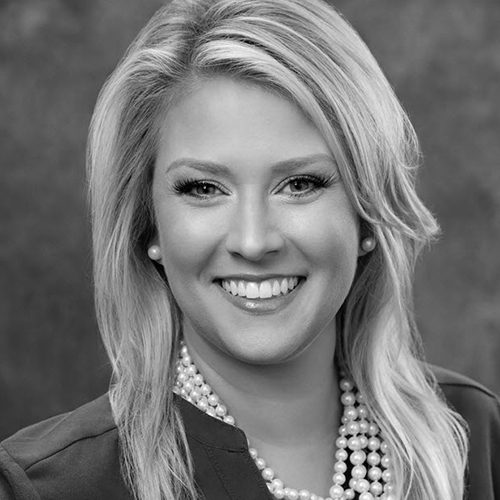 Allison Kinney is the Vice President of Government Relations for HCA Healthcare Florida.

She volunteers with the Children’s Home Society of Florida and serves on the board of Associated Industries of Florida and CareerSource Florida.
Ms. Kinney earned her bachelor’s degree in communications from Auburn University. She lives in Tallahassee with her husband, Robbie, and two children, Anna Pace and Carson. 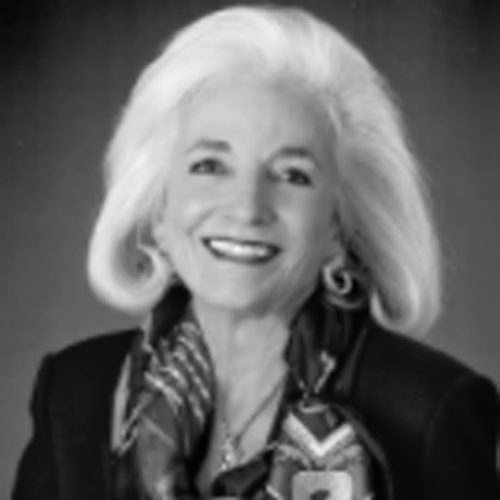 Graci McGillicuddy is a founding member and chairperson of the All Star Children’s Foundation, established in 2005. The foundation created and supports the All Star Children’s “Campus of Hope &amp; Healing,” which was developed in collaboration with Johns Hopkins All Children’s Hospital to provide trauma-focused clinical services for children victimized by abuse. Mrs. McGillicuddy has served as both a Board Chair and Board Member of the Child Protection Center of Sarasota since 1987. In 2004, she was appointed by former Florida Governor Jeb Bush to serve on the Governor’s Mentoring Initiative. In 2008, she was appointed by former Florida Governor Charlie Crist to the Governor’s Child Abuse Prevention and Permanency Advisory Council and was reappointed in 2009.

Graci has been the recipient of many awards including the Florida Senate’s “Spirit of Service” Award in 2009, this is the highest honor bestowed on civilians by the Florida Senate. This award was created to recognize Florida’s “unsung heroes” those who, through their acts of service, preserve America’s long-standing tradition and commitment to volunteerism and make Florida a better place. 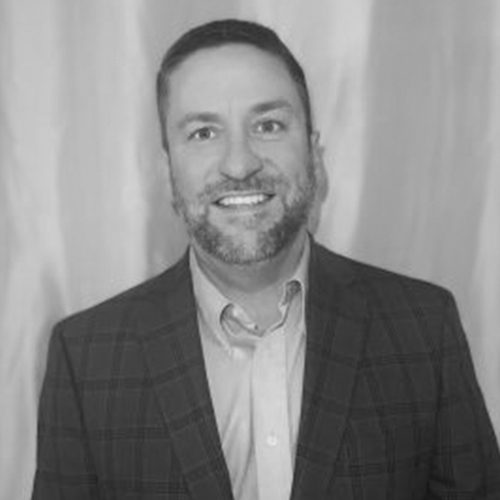 Matt Mohler is an External Affairs Special Projects Manager for Florida Power and Light Company. Prior to joining FPL in early 2021, Matt spent 15 years as a political consultant working for candidates in local, multicounty, and statewide races mostly in Florida. Matt’s interests include watching his children participate in extracurricular activities, playing his banjo, and spending time with his best friend, Rachel. He is the former Co-Founder of the Young Republican Club of Indian River County, former Vice President of the Indian River County Historical Society, and identifies as a Teddy Roosevelt Conservationist. Matt is a member of Good Shepherd Catholic Church where he has served as a catechist, and he closely follows the Franciscan Contemplative Prayer movement. 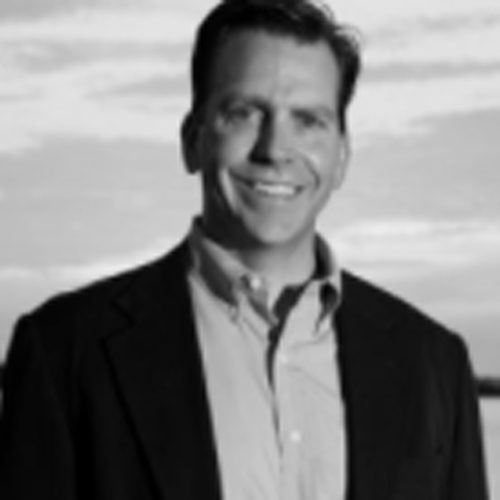 Representative Toby Overdorf has been a Treasure Coast resident for over twenty years, and represents District 83 in the Florida House of Representatives. He is an Environmental Consultant, currently living in Palm City, Florida, with his wife Maggie. Representative Overdorf founded Crossroads Environmental Consultants in 2002, which became a nationally recognized company under his expansion and leadership. He has also overseen similar growth at EDC, Inc., a full-service local engineering firm where he currently serves as the Environmental Division President. His occupation stemmed from his passion for the environment, which he exemplified by receiving his Bachelor’s of Science in Biology from Union College, along with his Masters in Biology and Environmental MBA from Florida Atlantic University.

Representative Overdorf has served in the following leadership roles: President of the Palm City Chamber of Commerce, on the Board of Directors of Leadership Florida, and a member of the St. Lucie County Economic Development Council, among many other state and regional leadership positions. 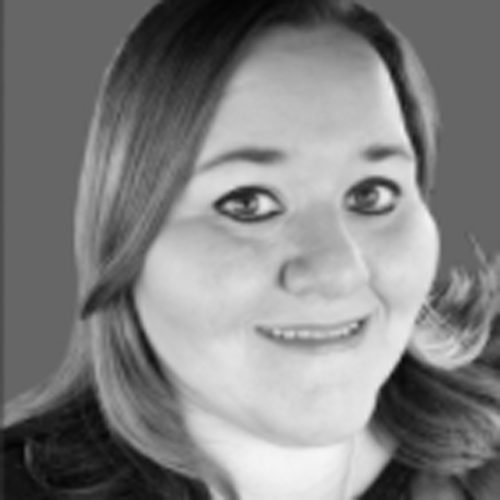 Savannah has a passion for writing and speaking about the Hope she has found after many years of abuse. She is involved in Survivor Leadership through active prevention and awareness activities. She routinely shares her experiences with the public to grow knowledge of the tragic issue of familial trafficking within the commercial sex trafficking arena. She is a nationally recognized speaker on the subject, and has won awards from anti-human trafficking organizations for her efforts. Savannah has recently become one of the foremost voices on human trafficking at the State Capitol. She has lived a life of abuse and she refuses to sit back and continue to be a victim. The wounds from her past are being healed and it’s her desire to be a voice for the voiceless. 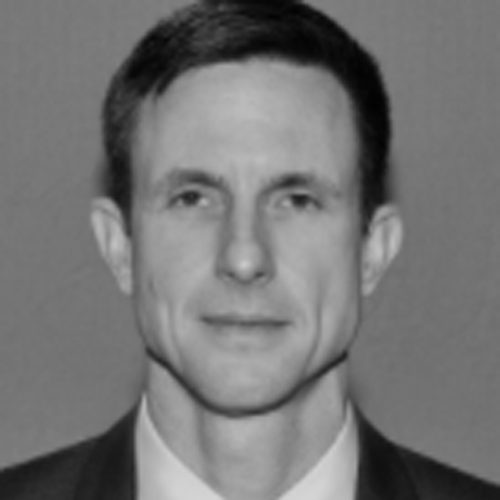 Vaden “Shane” Pollard is a 23 year veteran of Florida law enforcement. During his tenure as a police professional he has served in the capacity of patrol officer, detective, and special agent with the Florida Department of Law Enforcement (FDLE). He currently serves as the Special Agent in Charge of the FDLE Fort Myers Regional Operations Center where he oversees FDLE’s investigative and crime laboratory resources in Southwest Florida. As the Special Agent in Charge he has implemented a robust intelligence mission that focuses on significant crime trends impacting the Fort Myers Region, with emphasis on human trafficking. He is a United States Marine Corps Veteran and dedicated husband and father, who works every day to promote public safety and enhance domestic security in Southwest Florida. 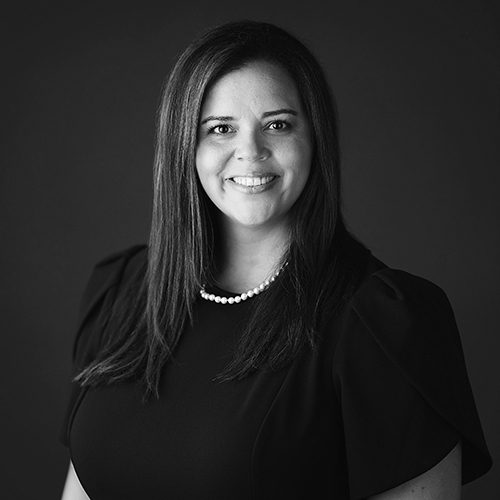 Prior to joining Anthem, Stephanie was the Senior Public Policy Manager at Uber Florida, Carolinas & DMV. For several years, she was the Public Affairs Director for AT&T Florida & Georgia. Stephanie also served as Executive Deputy Chief of Staff and Director of External Affairs for Governor Charlie Crist. Smith’s government experience also includes employment as a Special Events Coordinator for Governor Jeb Bush and a Business Development Liaison in the Office of Tourism, Trade and Economic Development. Stephanie is a member of the Florida Endowment Foundation for Florida’s Graduates Board of Directors, the YWCA Greater Miami Dade Board of Directors and the CareerSource FL Board of Directors. Smith is a graduate of The Florida State University with a bachelor’s degree in political science. 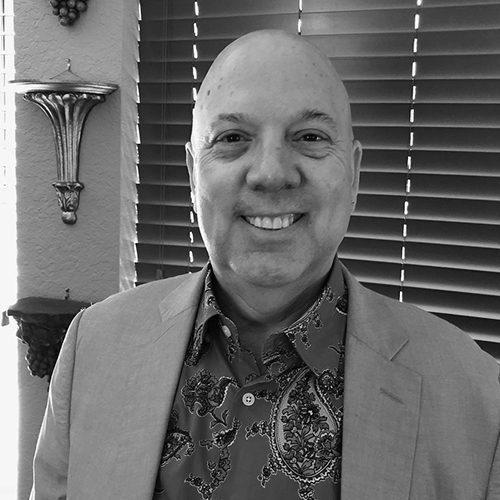 Philip O. Toal graduated from the University of Central Florida with a Master of Science in Clinical Psychology. He earned his doctorate in Clinical Sexology from The Institute for the Advanced Study of Human Sexuality. He is a Florida State Licensed Mental Health Counselor and sex therapist and has worked in the area of behavioral health care and substance abuse for over 40 years. Philip’s work has included stress management, pain management and biofeedback, behavioral medicine, psychoneuroimmunology, depression, HIV/AIDS; sex therapy, LGBTQ issues, mental health and substance use disorders. He has worked with human trafficking survivors and provides training on a local, state and national level. He has developed and conducted stress management for an inpatient cardiac and oncology units. His work using relaxation and imagery with AIDS patients has been widely recognized. Philip has presented at several international behavioral medicine conferences and has contributed chapters to two books for professionals. He has worked with the Central Florida AIDS community since 1983.. He is an adjunct Professor at Valencia College in the areas of Sex Therapy and Substance Abuse Disorders. Philip is the Senior Vice-President of Residential Services for Aspire Health, the largest Behavioral Health Care Provider in the Southeast. 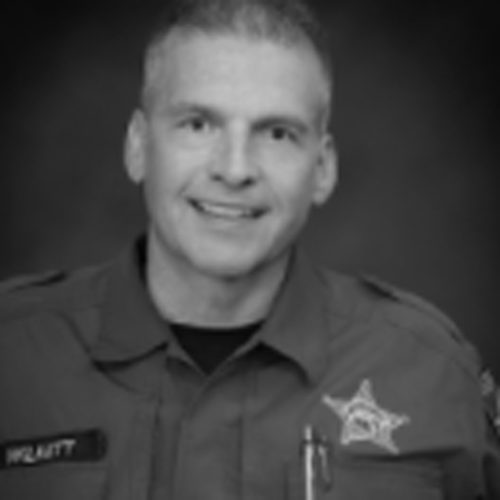 Corporal Alan Wilkett has served with the Pasco Sheriff’s Office since 2005 with a total law enforcement experience of over 24 years. Patrol, court security, investigations, crime prevention, and community relations are among the assignments fulfilled in the years of service. In 2007 he was awarded the Law Enforcement Deputy of the Year. Corporal Wilkett holds a Florida Practitioner Designation in both crime prevention and CPTED (Crime Prevention Through Environmental Design).

we are ending human trafficking in florida.