Watch Highlights From Our 2021 Gala: A Night of Hope and Healing

A Night of Hope and Healing 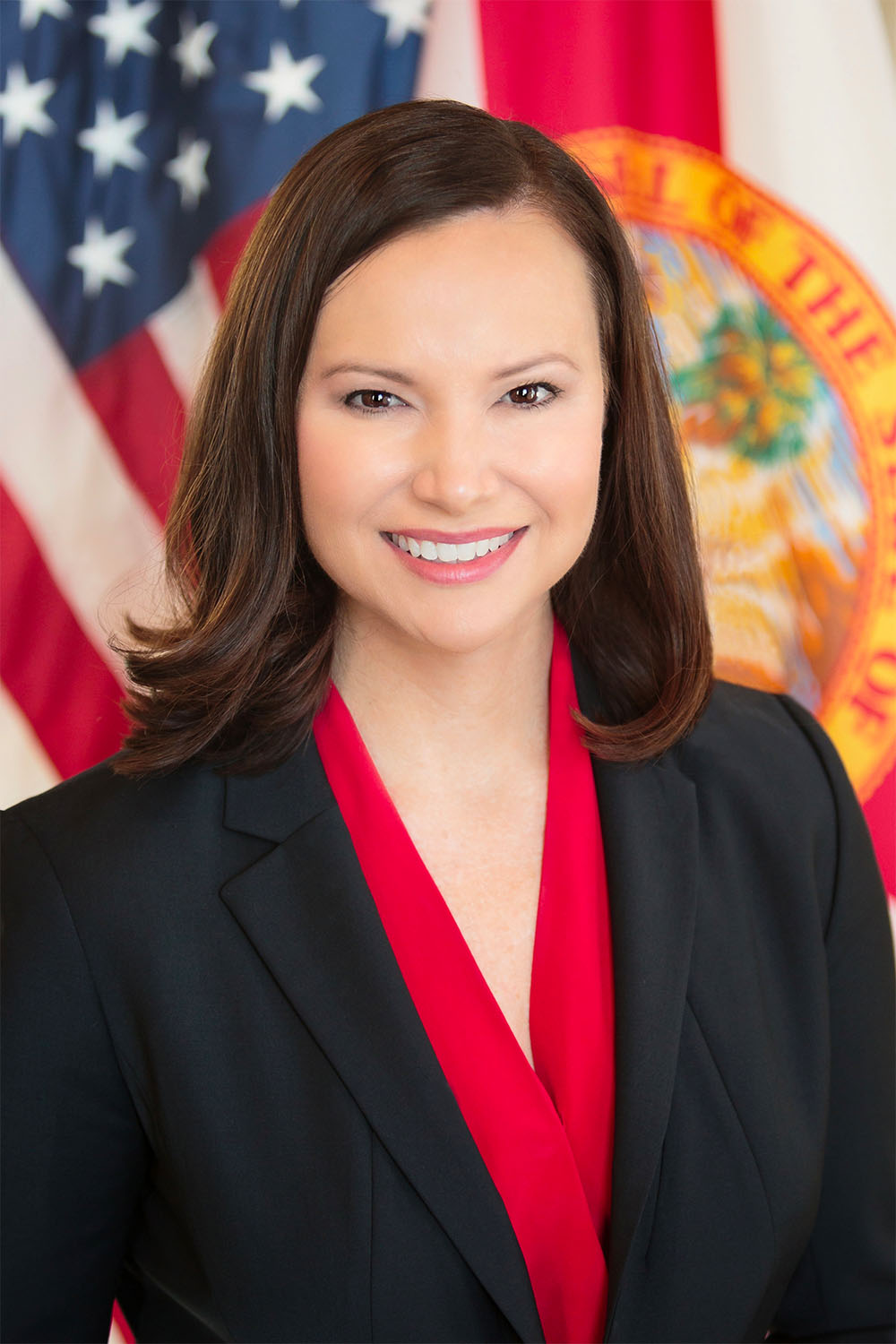 As Chair of the Statewide Council on Human Trafficking, Attorney General Ashley Moody has become a national leader in protecting survivors of exploitation and prosecuting traffickers to the fullest extent of the law in the state of Florida.

Attorney General Ashley Moody, a fifth generation Floridian, was born and raised in Plant City, Florida. She attended the University of Florida where she earned her bachelor’s and master’s degrees in accounting and law degree. She later attended Stetson University College of Law earning a Masters of Law in International Law.

Attorney General Moody began her legal career with the law firm of Holland & Knight where she practiced commercial litigation. In her spare time, she volunteered assisting domestic violence victims seeking protection in court.

She subsequently joined the United States Attorney’s Office prosecuting drug, firearm, and fraud offenses. While a federal prosecutor, General Moody was commended by the DEA for prosecutorial excellence and outstanding initiative in drug law enforcement. She was also recognized by the Florida Department of Law Enforcement for her lead of “Operation Round-Up,” a targeted prosecution of violent and repeat offenders.

In 2006, at the age of thirty-one, Attorney General Moody became the youngest judge in Florida when she was elected Circuit Court Judge of the Thirteenth Judicial Circuit in Hillsborough County. As a judge, she founded the Attorney Ad Litem program recruiting volunteer attorneys to stand in the place of parents who did not appear in court with their children. She also developed a mentoring program for at-risk children within the juvenile delinquency system.

Attorney General Moody served as an adjunct professor at Stetson University College of Law and on the judicial faculty for Florida’s New Judges College, Advanced Judicial Studies, and the Circuit Judges Conference. She was a frequent lecturer on crime and justice as well as best practices for Florida attorneys. In 2015, Attorney General Moody was recognized by the National Legal Services Corporation for her significant contributions to pro bono legal service and was awarded the Florida Supreme Court’s Distinguished Judicial Service Award.

As Chair of the Statewide Council on Human Trafficking, Attorney General Ashley Moody has been a strong advocate for protecting survivors of exploitation and prosecuting traffickers to the fullest extent of the law. 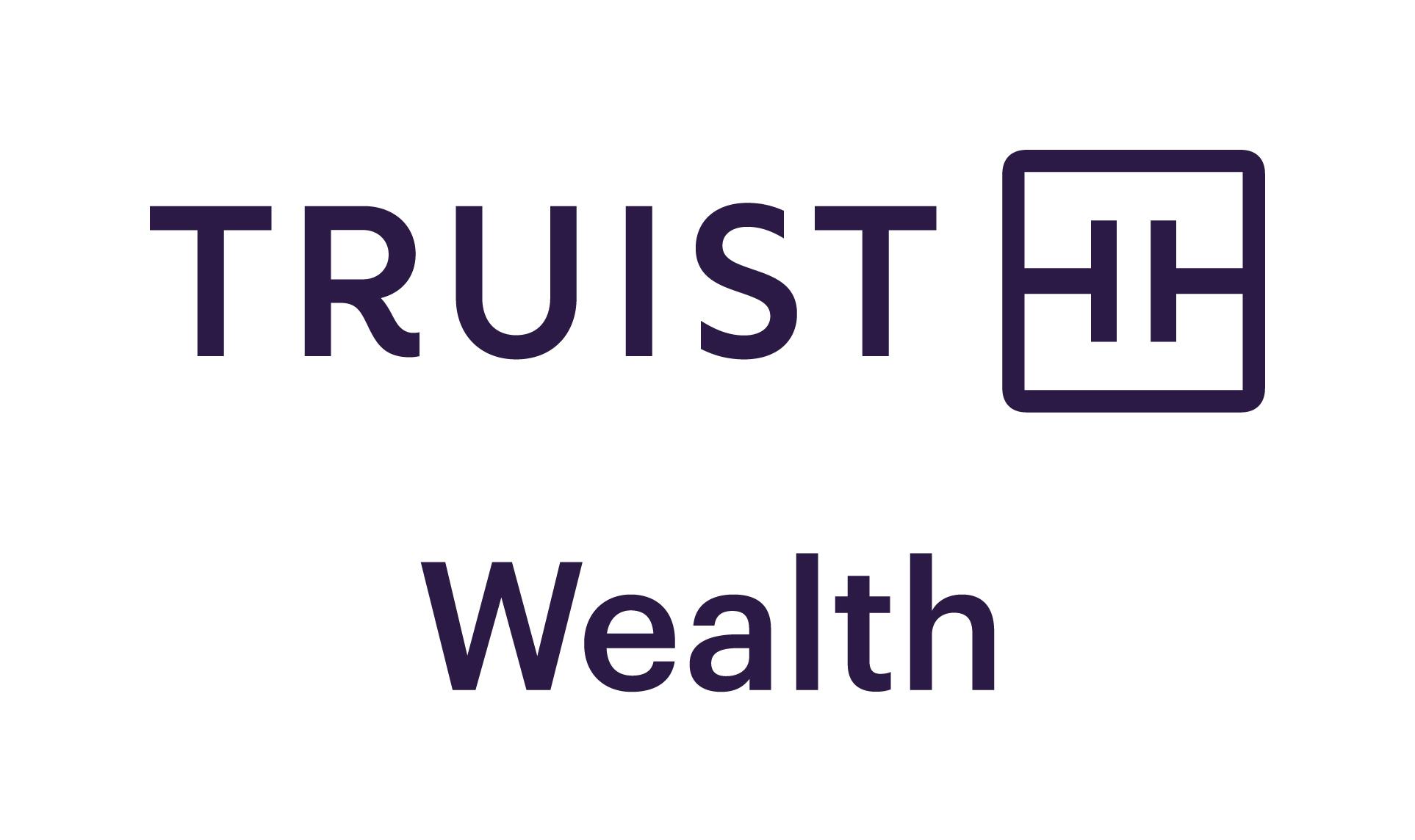 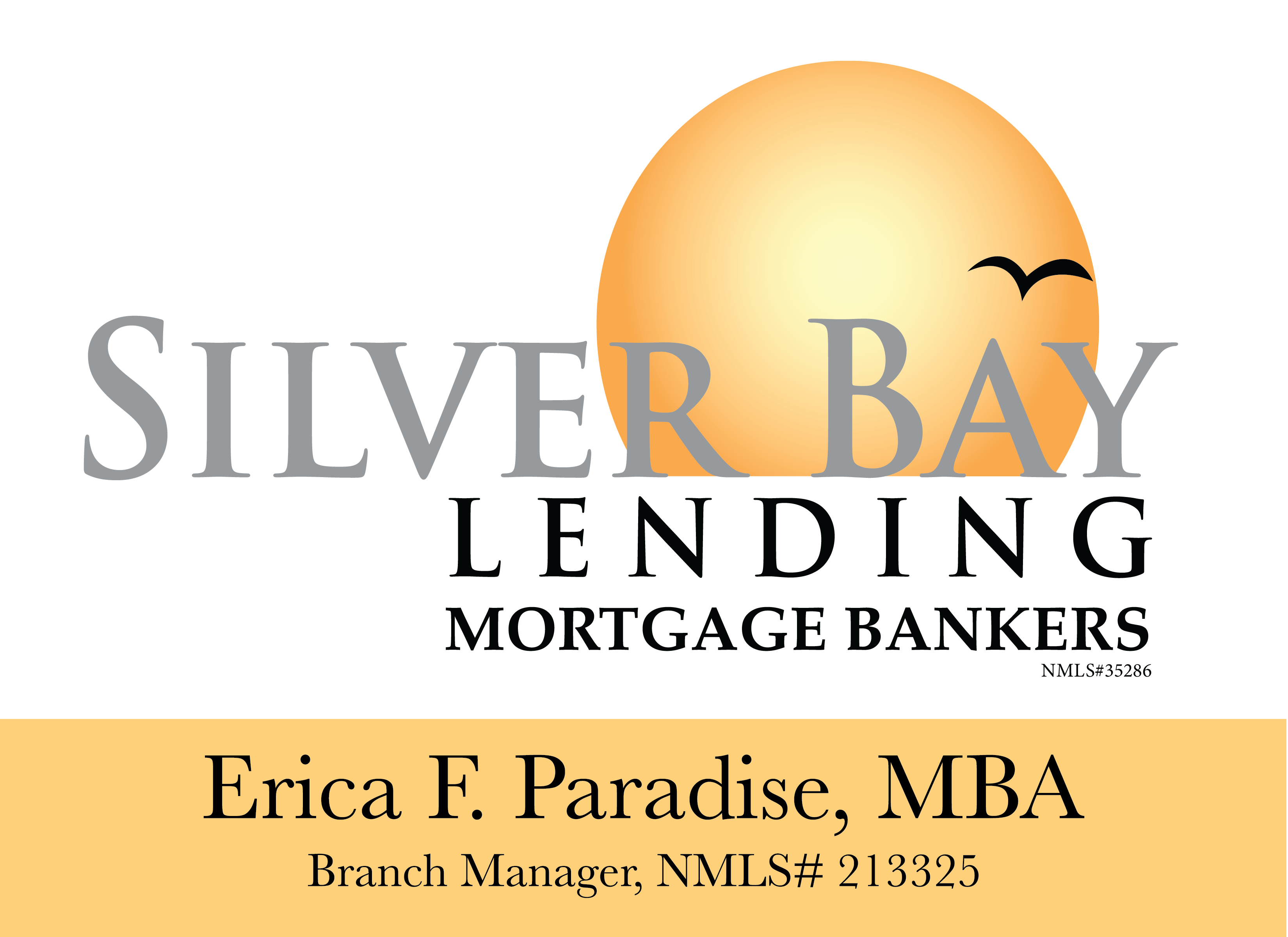 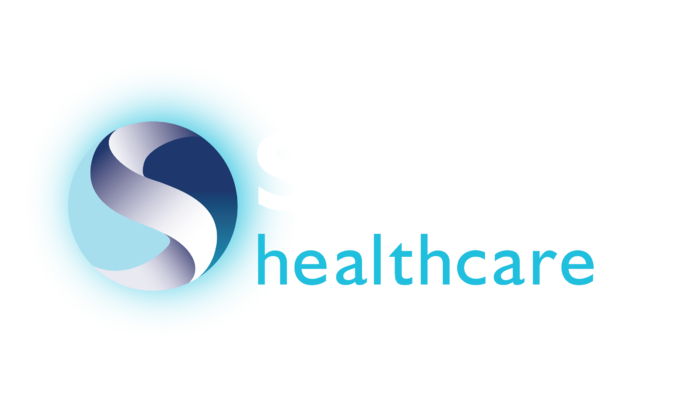 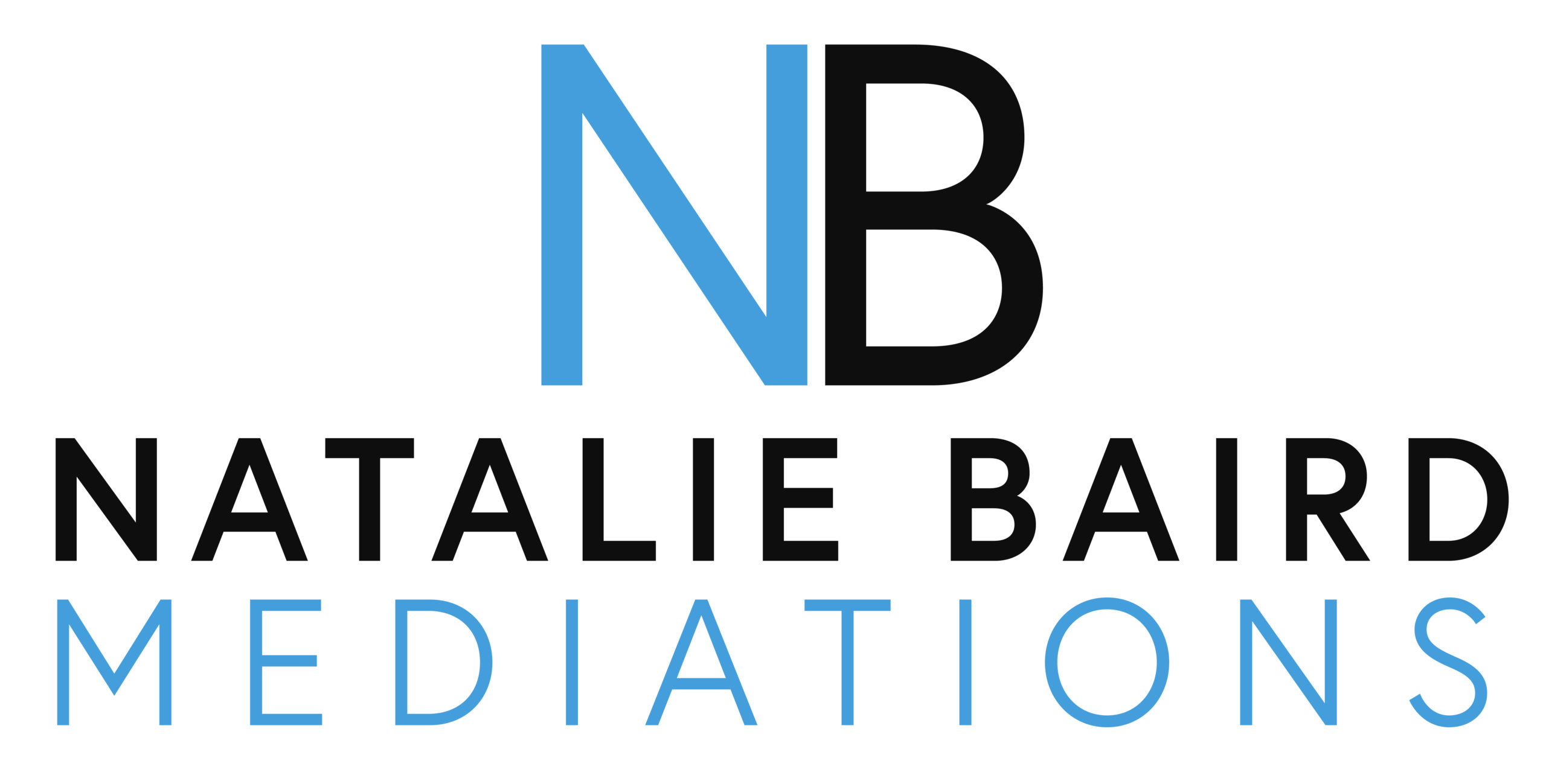 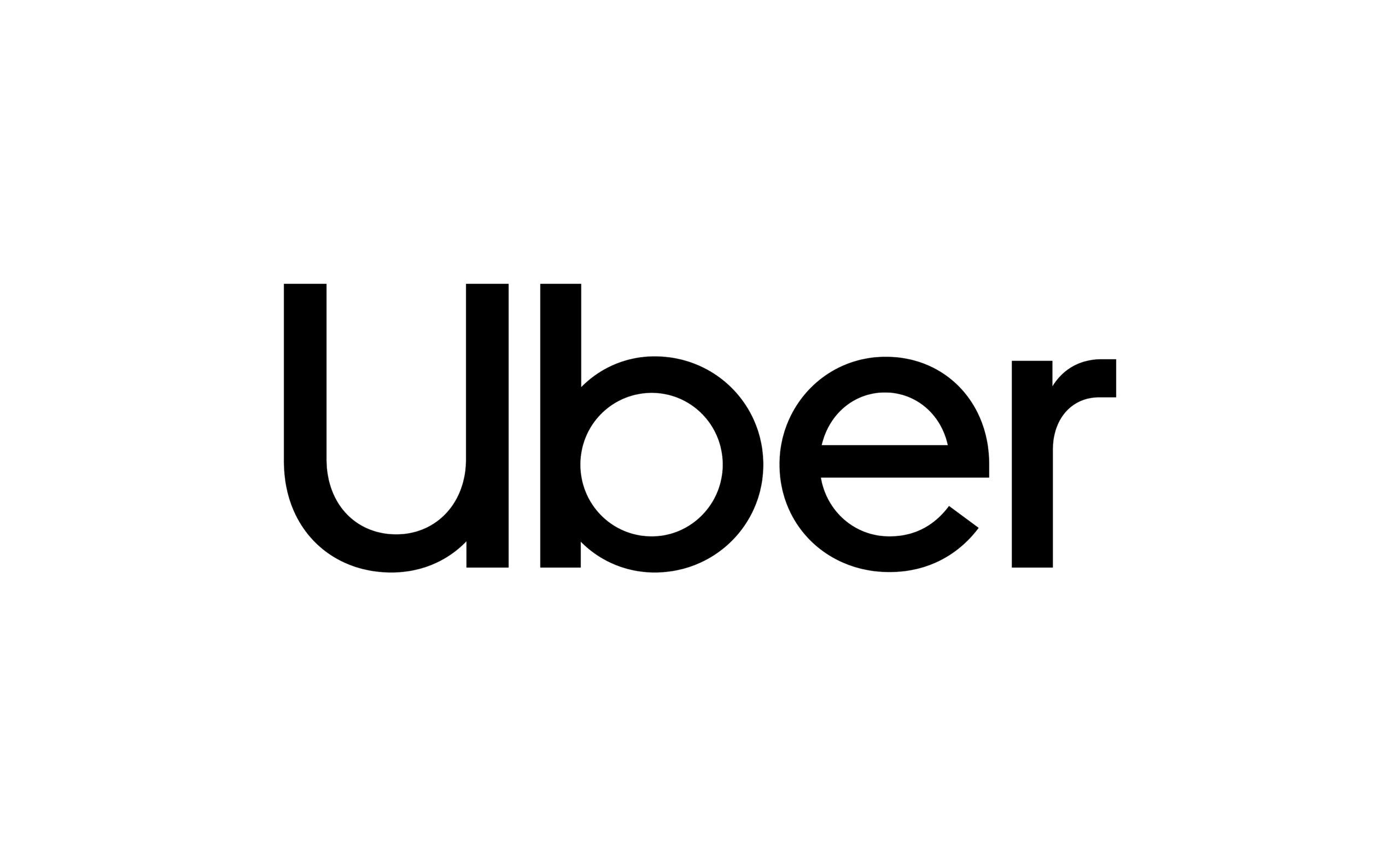 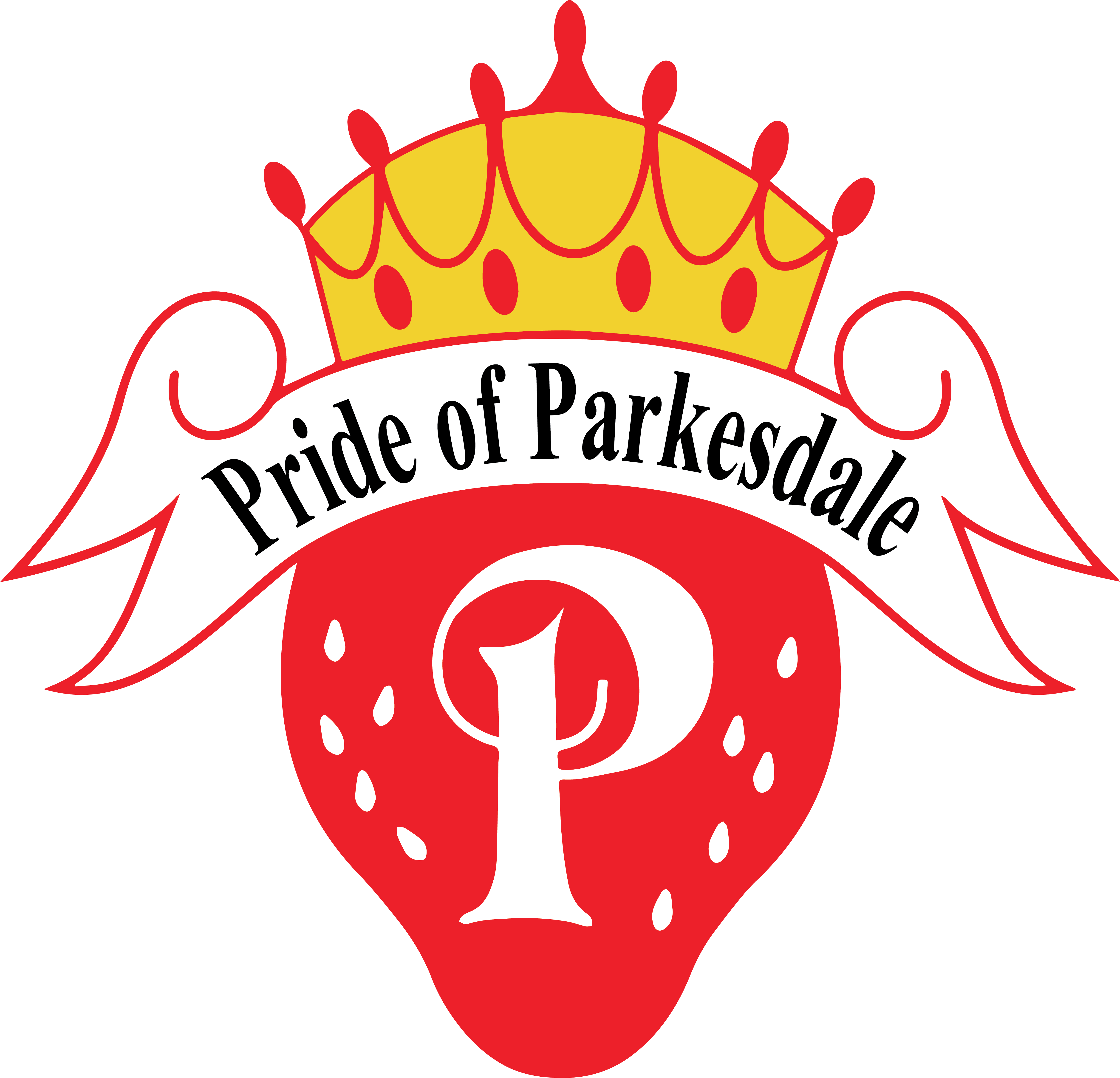 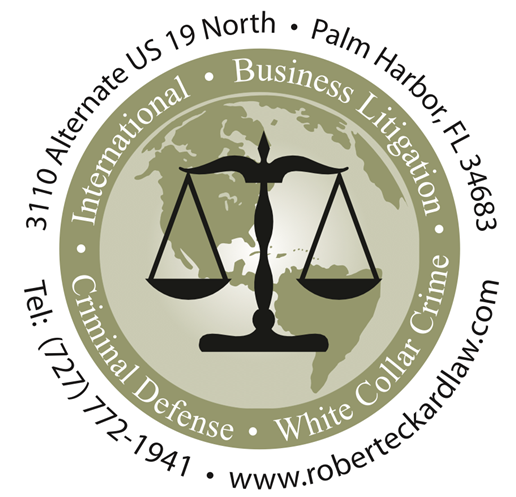 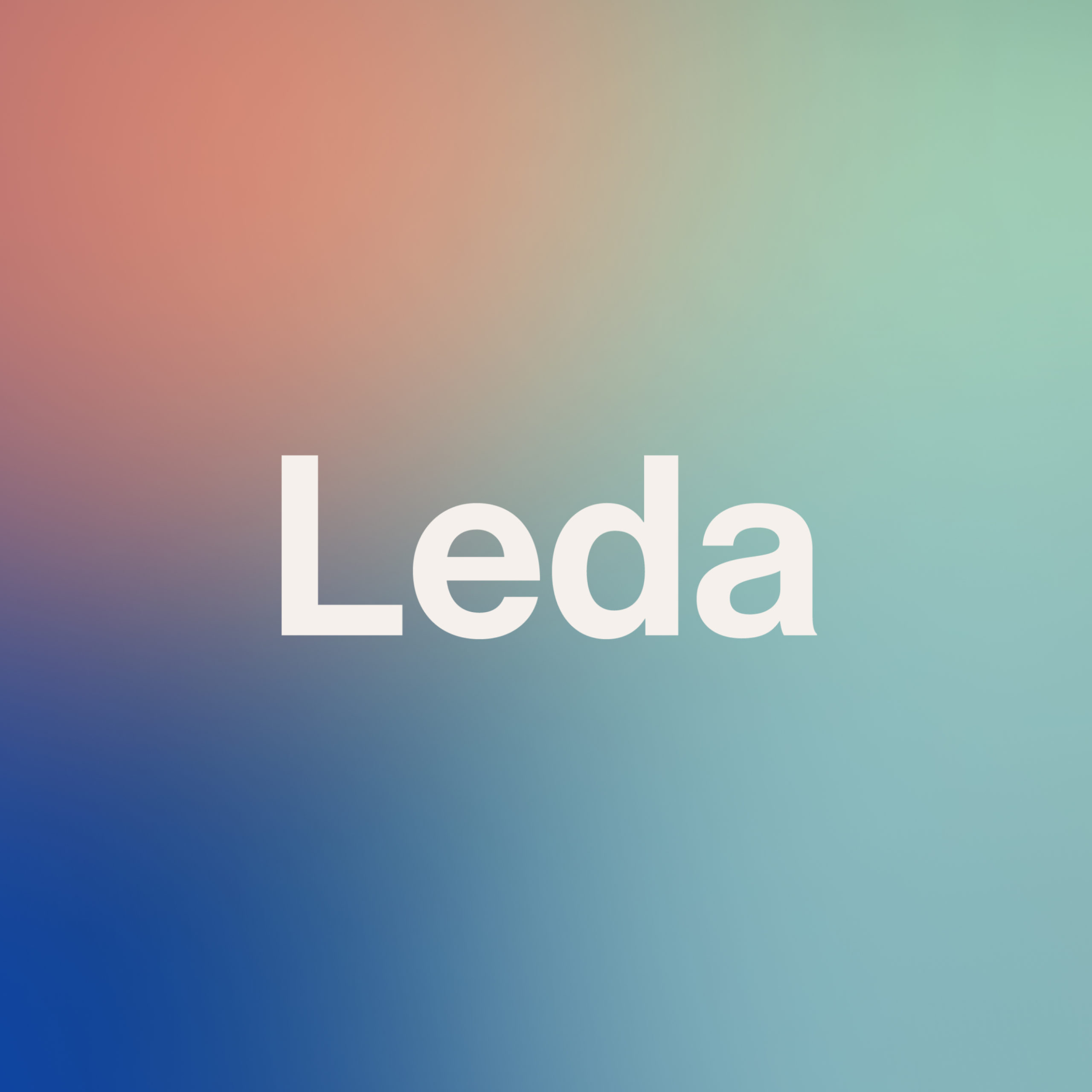 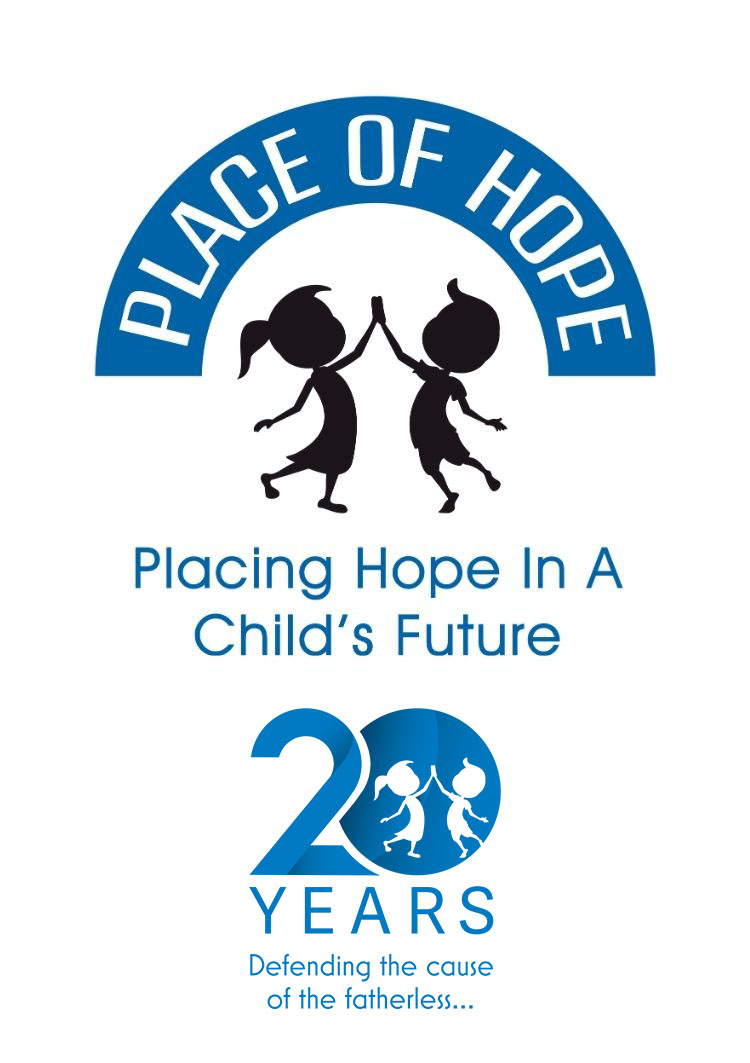 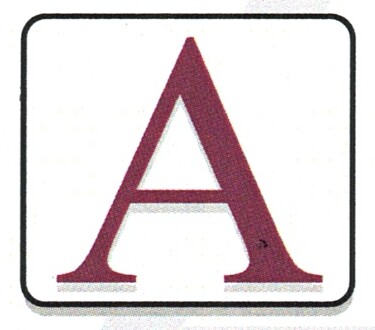 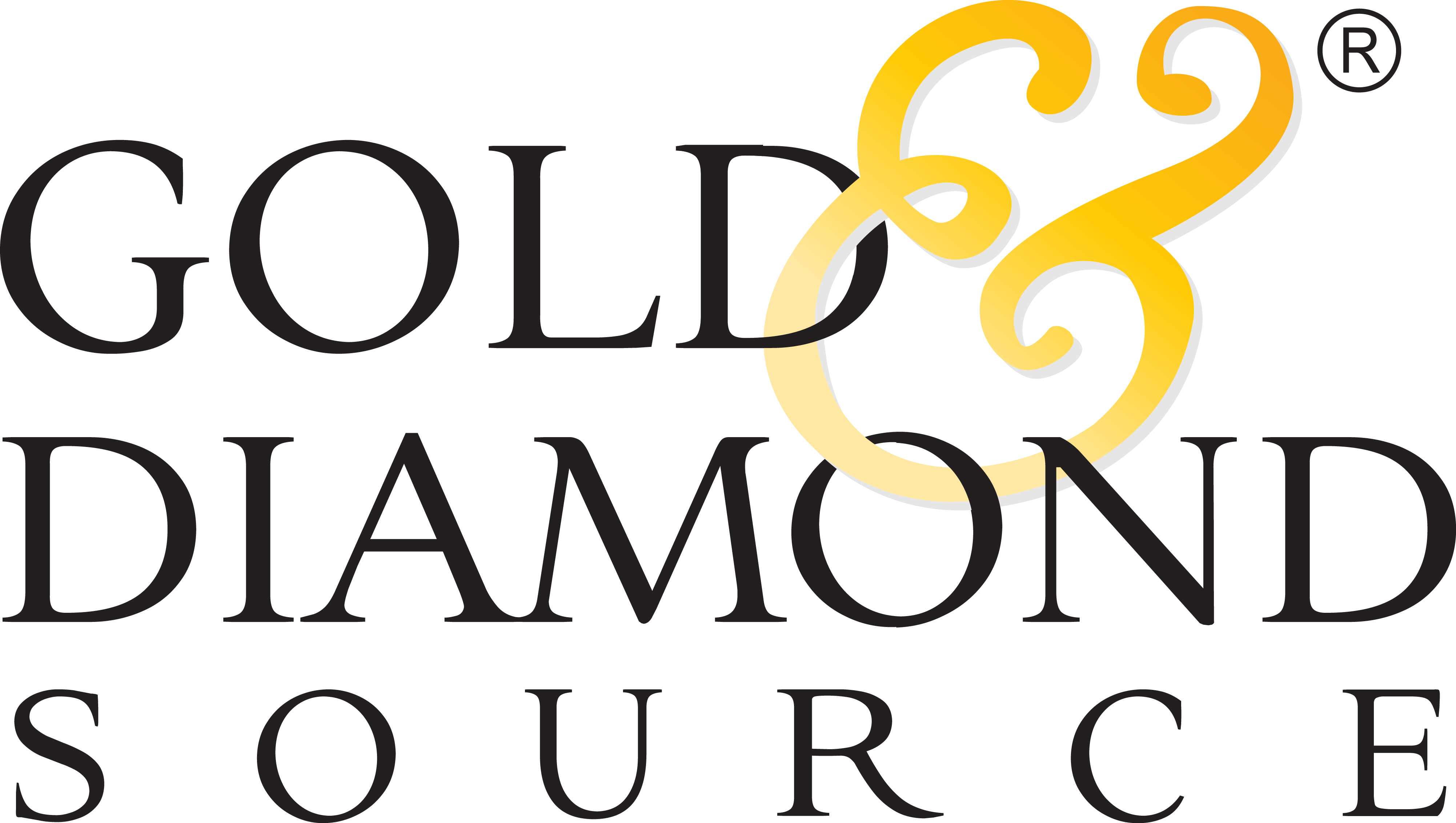 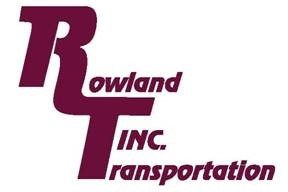